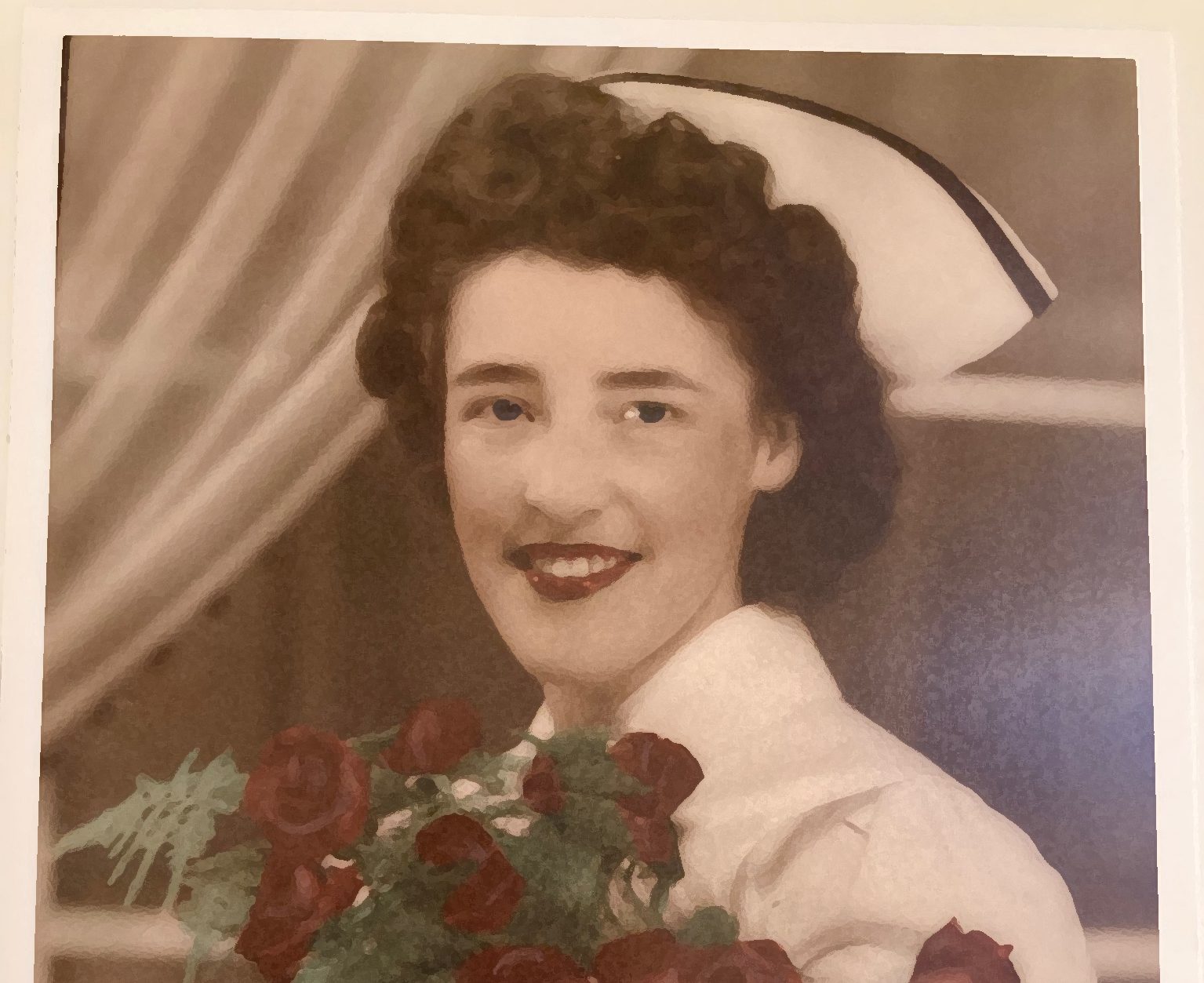 As I write this, my Aunt Peggie is nearing the end of her life.  She is in her 90s now, and it’s given me pause to reflect on who she is to me, and what her presence in my life has meant.  Despite the gap in age, time, and beliefs, she is important to me.  She is someone I admire, someone I want to be like.  She is a good and kind person, who has always been generous and accepting.  I supposed I didn’t know how much this meant to me, until now.

Some of this centers on how I was bratty and defiant as a teenager (and, if I’m being honest, into my young adulthood).  I had a chip on my shoulder.  I was sarcastic and self-righteous.  I think me-now would probably not have much patience with me-then.  A lot of people didn’t have patience with me-then.  But aunt Peggie always did.  She always accepted me as I was.  She didn’t seem to take it personally when I was petulant or obnoxious.  I think she understood that that was about me, not about her.  Someday I hope to have that kind of wisdom.

I think many of us react to others’ behaviour personally, as if their bad behaviour is an attack on us, or somehow our responsibility.  We forget the simple, important truth that:

Someone else’s behaviour is really about them, not about me.

It’s about their past, and the default ways of behaving they learned in that past. It is about their present, whether they are tired, hungry, or sad.  It is about their future, what they hope to have and experience, and that they are afraid of not having or experiencing. Above all, it’s about their beliefs and thoughts about the situation, which is at best biased, and potentially dramatically distorted.  It is about them, and somehow my aunt always seemed to remember that.  I believe that helped her to accept me, even when my behaviour was unacceptable by any reasonable standard.

She was always interested in what I had to say.  She would ask me how I was, what I was interested in, what my thoughts were about those things. Her graciousness was disarming. It made me think twice about my usual tendency to be pompous and facetious. It made me less defensive.

By being non judgmental, she made me less judgmental, at least for those moments when I got to speak with her.

That was at the center of it-her generous and wise-minded ability to be accepting and non-judgmental with me.  It meant more to me than I realized at the time. It meant so much that one of my memories of Aunt Peggie hangs in my mind, as one of the regrets of my life. I must have been 18 or 19.  My mom had asked me to drop off a package for Peggie, which I did. I can’t remember my state of mind at the time, but I’m guessing I felt put out by having to take time out of my day to do something nice for someone. I felt like I was in a rush, to do whatever kind of ‘important’ things I wanted to do. So when my aunt, in earnest hoping to spend a little time with me, invited me in for tea, I made my excuses and left. As I left, I felt her sincere, but non-blaming disappointment. In leaving, I missed out on the opportunity to spend a little more time with this gracious, kind person. It was just the once (there had been other times when I’d had tea with her, and been warmed by her grace and goodness), but I feel that loss even now, as I move through middle age and realize how precious our moments are.

And now, with more insight and calm than I had as a teenager, I see that I also carry with me a piece of wisdom from her. Because of that wisdom, now, I try my very hardest to accept others just exactly as they are. My life is better for that effort.