It’s Not a Mom’s Job 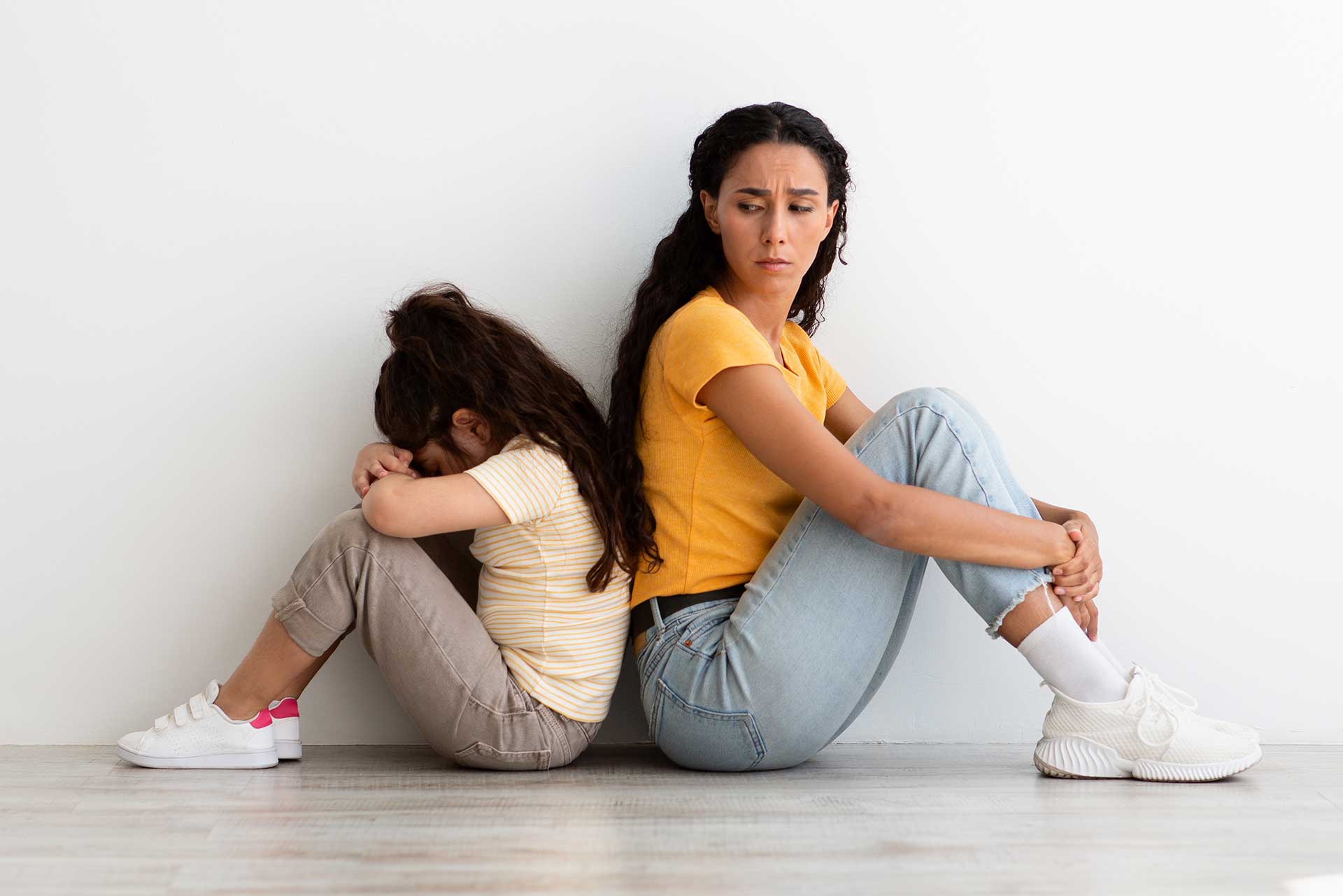 I’m not a mom.  I acknowledge that readily.  Every mom on the face of the planet knows more about being a mom than I do, and I want to own that.  So, I offer my thoughts here with humility and some sense of my own place in the world.  And, I hope that they might be helpful to the scores of mothers out there who carry pain and worry about their children, even though they don’t need to.  The belief I want to share is that:

The reason I feel confident in saying this is from all the many loving, capable and devoted mothers I’ve known as clients, who torture themselves with worry about their children.  I had one such mother (one of the smartest and most charismatic people I’ve met), say something unforgettable: “I can’t imagine being so irresponsible as to not worry.”  She directly asserted that she would be failing in her duty as a mother if she stopped worrying.  But guess how much the worrying was actually helping her kid…

This doesn’t apply to just mothers, of course.  It could apply to anyone who loves anyone else.  But I’ve heard it mostly from moms.  And I do think that the expectations we impose on mothers, to be nurturing and concerned, probably create a strong sense of duty.  I think it’s a pretty prevalent social message that women are supposed to be selfless and nurturing, and I think this can be a burdensome expectation.  We should probably try to tell parents–mothers and fathers alike–that it’s ok to care about yourself too, and that you don’t have to bear all the burdens of your children’s missteps and injuries.  As I’ve said elsewhere, it’s not all your parents’ fault.

But I have also had occasion to talk to the kids.  The kids–whether they are 20 or 30 or 40–who were raised by mothers that loved them and worried about them.  It seems like they often don’t appreciate the worry.  It seems as if they often can’t see the love behind the worry.

I had one young adult who said to me–with reference to his mother’s worries–”it’s a sick, gross, setting-your-child-up-for-failure mentality”.  It was unduly harsh, to be sure.  But there is an idea in his words that is worth looking at. A parent’s over-worrying can certainly impede a child’s development.

What is it about a parent’s excessive worry that can set their child up for failure?

First, it sends a message that “you can’t do it”.  If someone asks you anxiously about what you’re doing, how you’re going to do it, if you’re sure you can do it, and how you plan to keep yourself safe while you’re doing it, it doesn’t convey much confidence that you actually can do it.  Worse yet, if they step in and do it for you, then you won’t learn how to do it for yourself.  You won’t become capable, and you’ll come to see yourself as incapable…and pretty soon you’re in your 30s, living in your mom’s basement, eating chicken fingers and playing video games.  I mean I’m kidding of course (and no offense intended to anyone living this way–I have devoted much of my career to helping young adults in these positions.  I know how painful and disheartening it can be).  But, hopefully you take my point.

Second, it conveys that the parent expects caution, which may be a poor course of action for young people who have lived over-cautious and avoidant lives already. And those who are uncautious often have a strong sense of counterwill. The more you tell them (through words, or your own displays of fear) to be cautious, the more likely they are to burn a path directly in the opposite direction.

Finally, it role models that worry is to be foisted onto others, that others must be responsible to change their behaviour, in order to appease our anxiety.  If they navigate the world with this expectation, they are bound to be disappointed repeatedly, when the world fails to accommodate the expectation.

I must repeat myself (as I fear I must sound didactic), I am not an expert on being a mom. I’m more of a transactional analyst, making observations of cause-and-effect, after talking to countless moms and countless kids (of all ages).

Based on these observations, I want to make two, kindly-intended suggestions

Thereby, you can encourage self-belief, courage, and self-guided accountability in your child.