What is Narcissism, Actually? 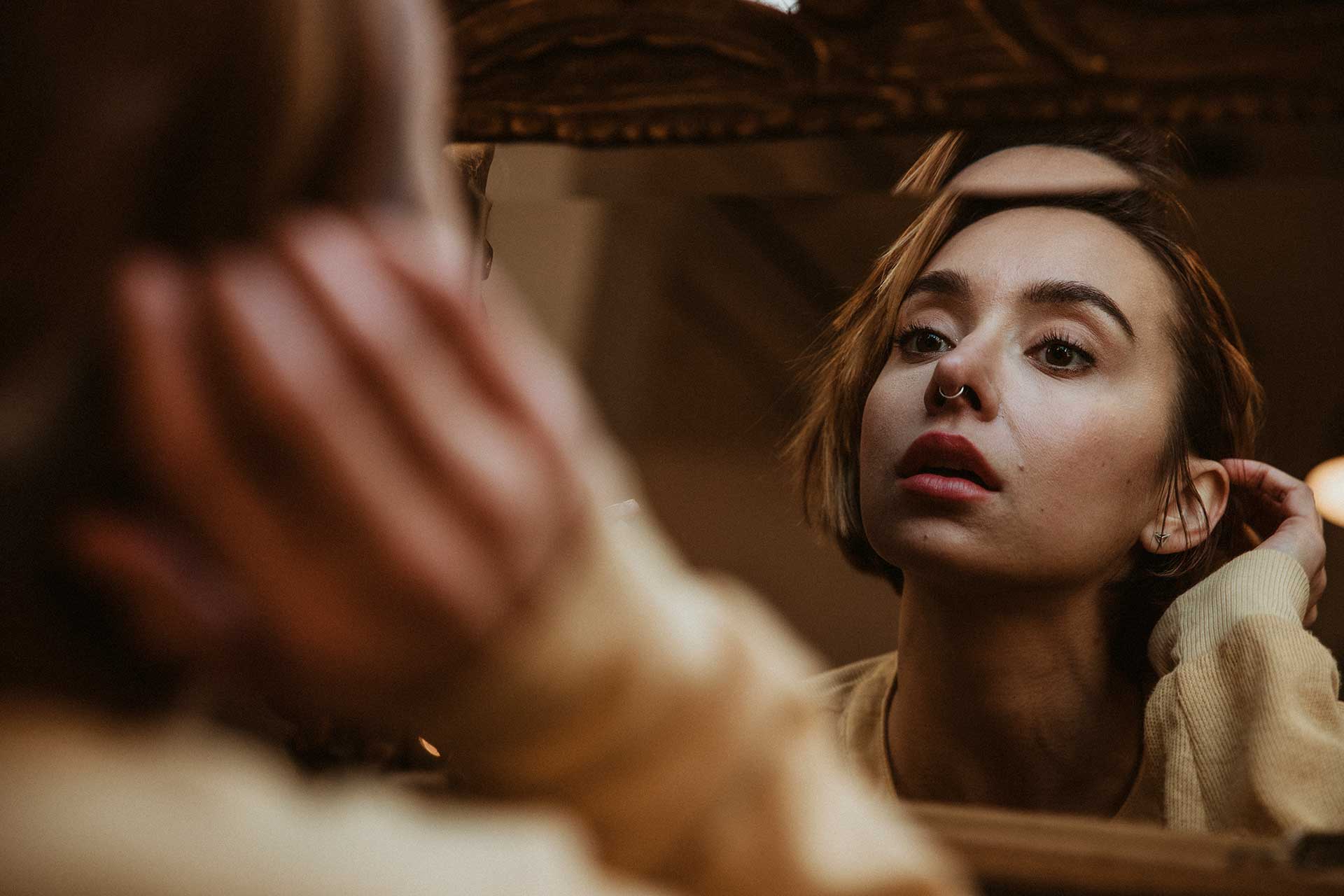 While I’m glad that psychological concepts are making their way into our everyday discourse, I’m rather troubled by the fact that they’re being misappropriated, and misused so widely.

I’ve noticed that there are people (writers, influencers, whomever), who are perfectly happy to take your money and offer you something emotionally provocative, without substance, or academic credibility.  They throw these terms around, attach them to something relatable, and generally try to sell you on the idea that you–or someone you know–has some form of psychopathology.

Some of the concepts that I’ve seen so widely misused are:

Let’s start with the top of the list–narcissism; the word ‘narcissism’ is used too much, too broadly, and with too little thought nowadays.  I’ve seen it used to describe actual, clinical narcissists.  But I’ve also seen it as a term of disparagement to describe “that person who did that thing I didn’t like, and made me feel bad.”  We should probably try to be more precise about our language.

In that spirit, I’d like to share some thoughts about pathological narcissism.  I’ll keep my comments close to the accepted clinical language.  Hence, I’ll stay out of the contentious realm of ‘covert narcissism,’ ‘malignant narcissism’ and the other, rather creative, pop psych deployments of narcissistic labeling.  For now, we can probably just stay with the DSM and ICD–the consensus manuals of clinical diagnosis.

In this closely circumscribed model, what, then, is narcissism?

First and foremost, narcissism is self-aggrandizing.  People with narcissistic personality disorder are invariably grandiose, either in their behaviours, in their fantasies, or both.  They feel a need, an expectation, to be admired and regarded by others as important, brilliant, beautiful or powerful–often without having achieved anything that would garner this kind of attention.

Second, narcissists tend to lack empathy, and have an inability (or an unwillingness.  Or both) to place themselves in others’ shoes.  Many narcissists place their own needs, or wants, above others, and they might take advantage of others, or act in exploitative ways.  This is often accompanied by a sense of unearned entitlement, and the expectation that others will accommodate or comply with their wishes.  Entitlement leads to fantasies of unlimited success, power, brilliance, beauty…

And, of course, narcissists see themselves as special, or unique.  I have seen this tendency often in my line of work–many narcissists believe that they can only be understood by high status people.  They often check out my credentials, and if my graduate studies and reputation meet their expectations, they insist that they should see me, rather than one of my excellent colleagues who might not have a doctoral credential.

Another tell-tale sign of clinical narcissism is envy.  Many narcissists are tormented with envy–feeling envious of the status or achievements of others, or believing that others are themselves envious of the narcissist’s own attributes and accomplishments.

Finally, narcissists are often off-putting, acting haughtily, or in an arrogant way that can alienate or offend others. They tend to react badly to criticism, which leaves them feeling embarrassed, hurt, or offended.

These all seem like pretty common traits, right?  Sure…but here’s the thing:

Narcissists don’t possess just a handful of these qualities.  Clinical psychologists and psychiatrists need evidence of at least five narcissistic symptoms, in order to assign a diagnosis of narcissistic personality disorder.

So, how can you find out if you or someone you love is narcissistic in a clinical sense?  Get an actual assessment by a qualified professional.

I know we’re all trying to make sense of the uncomfortable, complex, and often painful experience of being human.  But I’m not at all convinced that lay diagnosis is a good way to do that.  Because, yes, you–or someone you know–probably do have some form of psychology (many people will, at one point or another).  But assessing and diagnosing mental illness requires training, qualification and objectivity.  And while I don’t know what qualifications you specifically do or don’t have, I’m pretty sure that you’re not in an objective position to diagnose yourself or someone you have a personal relationship with.